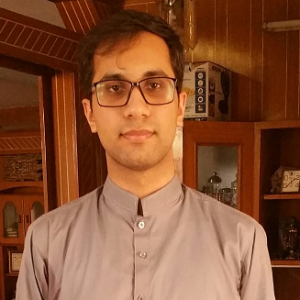 Previously, in July, Google apparently offered upgraded features for “My Business” members. Now Google is taking measures for local and small businesses that are not members of Google’s Local Service Ads (LSA). It plans on offering local businesses with a badge in $50 a month that is essentially the same as the Google Guarantee feature.

Initially, the Google Guarantee program was limited to Google Local Services Ads (LSA) members. It consigned them a green badge indicating them as credible and scrutinized service providers. In this way, the consumers were given a chance to rely on reputable businesses. It also prevented the consumers from falling prey to any deceiving or fraudulent activity since the customers were more likely to espouse the options that are backed by Google itself. However, now Google extends the green badge to different businesses even if they are not Google LSA members.

The point of difference between the newer update and the previous one is the fact that Google has finally attempted to add more businesses into its folds. Although it’s a smart move, in the long run, it might lose its purpose if every company has a green badge.

Behind this step, Google is playing on a broader ground by giving businesses a taste of what they can accomplish with the guarantee program. It’s like making them accustomed to Google’s backing so that they might pay to get the same level of comfort later. However, this move also intimates that Google is moving away from its original purpose, which aimed at addressing fraudulent activities and spam businesses. It was operating and charging their LSA members a fee to keep them safe from their fraudulent competitors, which now seems to lose its meaning.

How does this step Affect Businesses?

Looking quite at what it seems, $50 is nothing for businesses to improve their organic ranking. It is far cheaper than putting local ads on the web. Many of the businesses will rush to take the services. However, there is much more to what meets the eye. It’s a fair gamble! Since the businesses will start to lose to a competitor with the guarantee badge, the $5 will be the necessary cost for literally everyone from now on.

Google is devising ways to broadening its sales funnel in an ingenious way. However, in doing so, there is a risk that they will end up losing the reputation of the green badge that it once had.